With the love of Kort, Chalvaren’s warrior-prince heir, Mia Ansgar will seize her birthright and become the great dragon-riding wizardess prophesied to free that elven kingdom from her embittered sorceress kin. 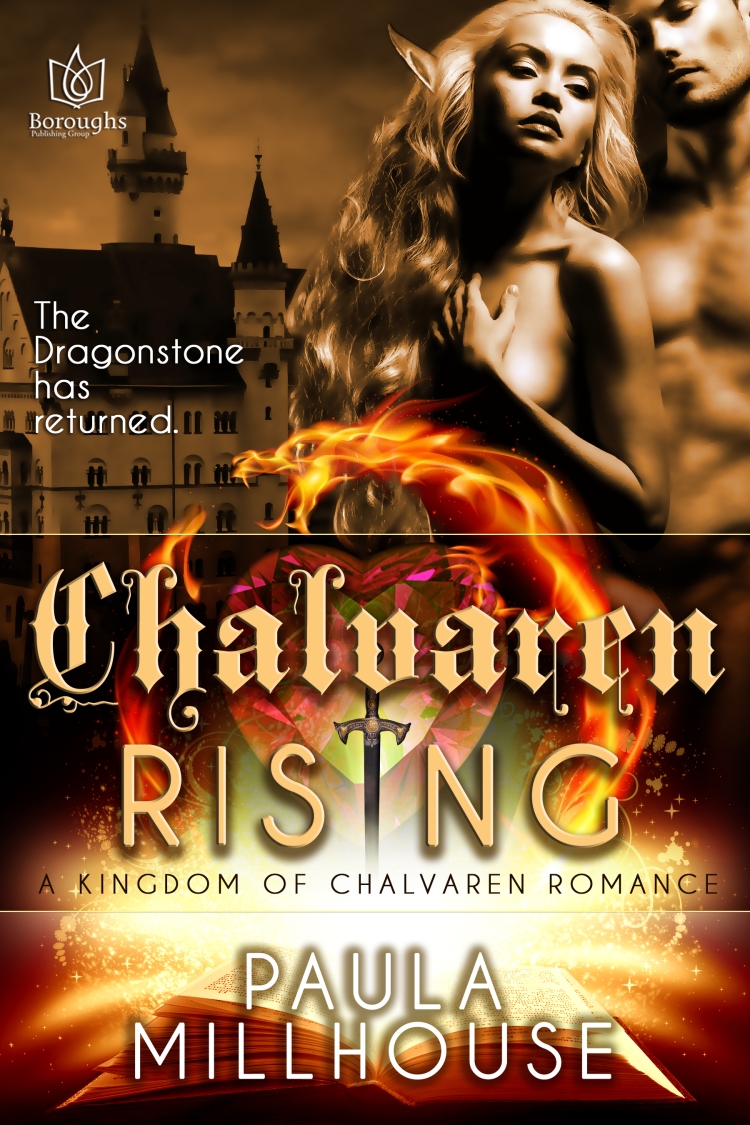