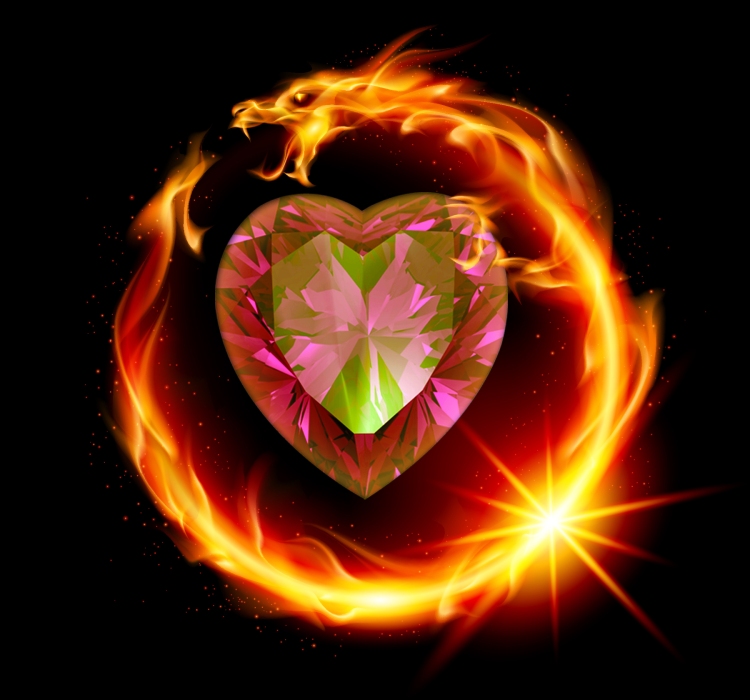 The Dragonstone has returned.

In this scene Mia’s stepped into the proverbial cauldron of her enemy’s lair. Not only is she there to save her dragon, she wants to reason with Isa, to bring her to heel, to connect with the last remaining blood kin she has left in Chalvaren. Unfortunately for everyone involved, Isa now has the Dragonstone in her possession.

“It’s not too late, Isa…” Mia said, and struggled to loosen the chains cutting into Magnus’s scales.
“Not too late for what?” Isa’s voice raised, and she cocked her head, her raven black hair swishing around her waist as she turned to study Mia.
“Let us go and turn yourself in to King Lachlan—”
“I’ll never bow to Castle Elias,” Isa hissed, turning her focus back to the prisms of light glittering through the Dragonstone’s facets.
“It’s never going to go away … what you’ve done,” Mia replied, forcing herself to look her aunt in the eye. “You killed all those elves – you killed dragons.”
“I harvested magic.”
“Semantics,” Mia said, glowering back at her.
“Is that why you came, Mia … to save me?”

Every weekend a group of writers meets online at Weekend Writing Warriors to post snippets of their stories and exchange thoughts on our Works In Progress. Come visit the blog party and find a story you love.

Some of us also mingle with the crew of writers over at Snippet Sunday on Facebook.

Okay, Weekend Writing Warriors – What works in this weekend’s snippet from Chalvaren Rising?

What about you? Have you ever experienced a family member going down the “wrong path” and found yourself confronting them about their crimes? Did you find the courage to try to convince them to repent?