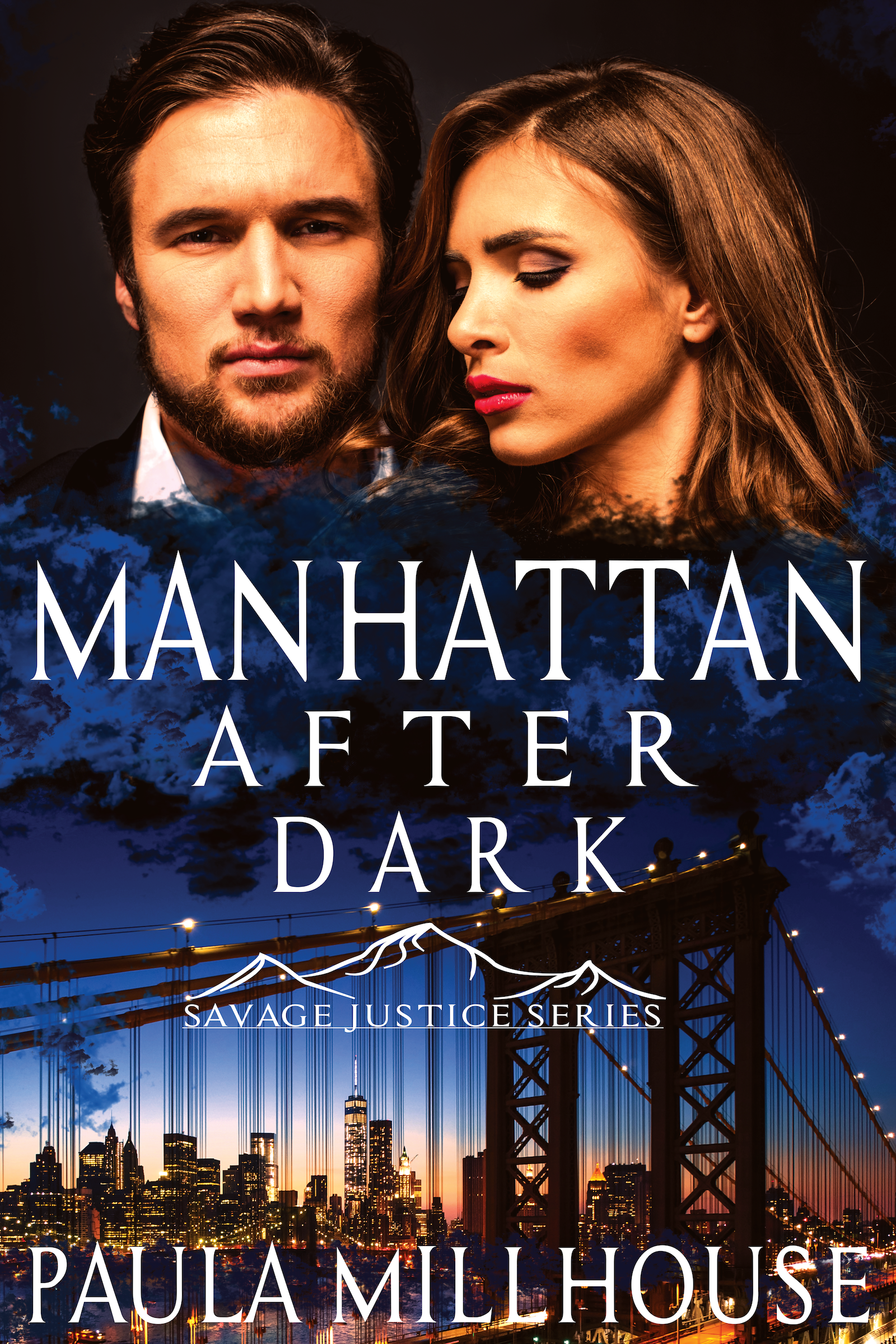 A monster’s loose on Manhattan.

Can an FBI agent and a mafia hit man team up to stop him?

FBI Special Agent Janet Pierce wants to cut her life free from the ravages of Dante Buccherri because he’s killed everyone she’s ever loved. When he escapes from prison and swamps New York City in a blood bath, Janet fears for her life unless she stops him herself.

She turns to the only man she trusts to help her take Buccherri down—former syndicate hit man and head of mafia security, Tony Aiello.

Tony regrets not taking the shot when he had Dante in his cross-hairs twenty years ago. When his former mentor escapes from prison, assisted by an invasion of Russian mafia, Tony’s thrown into working the case with Janet Pierce. Considering their history together, he realizes she’s the only person who wants Dante in the grave more than him.

Against his better judgement, Tony teams up with Janet.

Dante’s double dealing. He’s wrapped up in a power-play with the Russian mafia to break out of prison, garner extradition, and collect all the money the Russians are willing to pay him to exterminate the current Italian families running the city that never sleeps.

At opposite ends of the law enforcement spectrum, can Janet and Tony stop Dante from painting New York City red?

And what’s worse, how will they deal with the intense passion igniting between them?

You’ll love this romantic suspense, because everyone loves a fast-paced thriller where the hero and heroine have to fight for their happily-ever-after.